In the same week of its launch, a Plague Tale Innocence is confirmed as a successful launch, although not yet sales waiting for more data, yes in terms of public and press reception. The new Asobo has been able to be brave and trust the player, and although in some mechanics he does not come up with anything new, he is right as far as his personality and that know how to eliminate elements that seemed immovable for the sake of the video game. 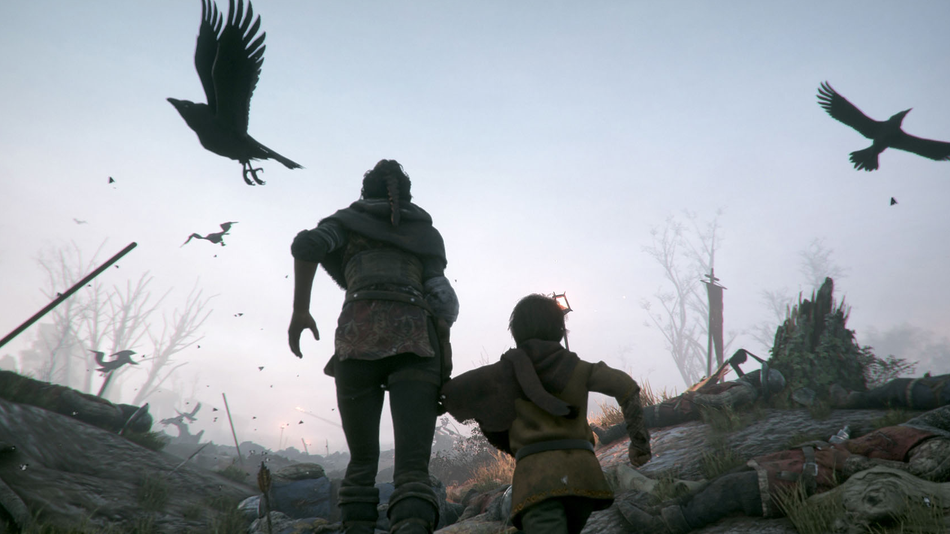 Although I did not get to develop it completely. Leaving aside the great story, the excellent work of the music and a work with honor in regards to the setting and the work of staging, a Plague Tale Innocence has conquered me, above all, because it knows how to be simple in its ways and introduce several mechanics without losing the North and turn them into the main object of a game in which the characters and the story matter, not how fast you are pressing buttons or pointing.

A Plague Tale Innocence has many moments of stealth, but it is a free and simple stealth that, thinking quickly, you can successfully fulfill without making maps with the soldiers ‘ routes. It includes combat, but in an agile and momentary way, without the need for eternal waves of enemies that justify the investment in the playable routine. And it also includes puzzles, pharmacies, exploration and teamwork, but as with previous mechanics it does so only as frugal accompaniment of the adventure and not as a crutch on which to support all its weight. 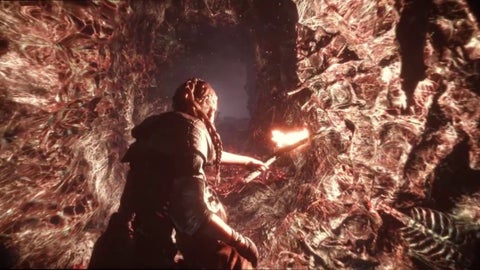 A ‘simple stealth game’, the reaction of the press and the public, especially in territories as hostile as Metacritic and twitter, has given me back faith in an industry that is beginning to create more and more interesting things in markets more demanding and close to triple A. and this is great news for everyone.

A Plague Tale: Innocence is shaped as well as a narrative jewel, a great adventure game focused more on What than on how, and that on the one hand deviates from what we traditionally understand by video game by suppressing a central mechanics that gives meaning to the term while offering, on the other hand, several traditional playable mechanics that become novelty due to the non-incidence in them to justify the nature of the work.

As a video game player and media professional, I hope that this path initiated by some crazy indies and raided by works like Until Dawn, Hellblade: Senua’s Sacrifice and this to Plague Tale Innocence will continue to expand and expand to accommodate future triple A. titles without complexes that rely on their work and the video game and that they do not see obligatory to wrap their message in playable genre to please all audiences.